Getting a grip on what Unitarian Universalism is all about can be a bit of a challenge to a newcomer. After I started participating in the community about a year ago, I turned to the local library to get a handle on the basics. There I found David E. Bumbaugh’s excellent work, Unitarian Universalism: A Narrative History.

Prior to reading, my knowledge of Unitarian Universalism was very limited. I had somehow absorbed the idea that it was more philosophical than mystical, and that it didn’t require adherence to supernatural dogmas or myths like other religions. Online interactions with a UU member in blog comment threads suggested that UU was pretty liberal. I’d also picked up the tidbit that several early American presidents had been Unitarian.

David’s book fleshed out the UU story for me. I’ve always loved history, so I immediately found it engaging.

One of the first surprises to hit me was seeing Transylvania’s prominent early role. Transylvania turns out to have been (along with Poland) the birthplace one of the West’s least supernatural religions.

It’s an amusingly counterintuitive historical fact. David describes how the Slavic region’s tenuous existence in the buffer zone between the Islamic and Christian worlds made it something of a safe haven for religious reformers and radicals during the tumultuous 16th century when proto-Unitarianism got its start. The largest and oldest Unitarian congregation in the world (the Unitarian Church of Transylvania) began during this time, according to Wikipedia. (A Unitarian even led an unsuccessful revolt in the province at the beginning of the 17th century.)

David describes how Unitarian ideas flowed along with commerce through the flourishing trade network of Holland into England. By the 19th century, Unitarian congregations were forming in the nascent United States.

One of the formative events in Unitarianism took place right here in Maryland when William Ellery Channing delivered “The Baltimore Sermon” in 1819. David characterized the hour and a half oration as “one of the most significant sermons ever preached in the United States.” Eight editions of it were printed in four months.

David covers the separate trajectory of American Universalism, and the ultimate merger of that denomination with Unitarianism in 1961. He concludes with a description of Unitarian Universalism’s ideological history through the end of the 20th century, with a particular emphasis on the vital role women have played in the community’s thriving activism.

David’s book is edifying and well-written, though it would have benefited from the inclusion of some visuals — along with a more orthodox chapter organization — to break up and illuminate the complex and sometimes-confusing historical narrative. But I wouldn’t hesitate to recommend Unitarian Universalism: A Narrative History to anyone interested in learning more about the birth and development of our religion.

The book is available in the county library system, as well as in our own collection at Park Avenue.

Reviewed by Bert, a friend of the Channing community

All are welcome to join us for worship Sundays at 10:30 AM.   We offer in-person services at the Robinson Nature Center on some Sundays as well as fully online offerings on other Sundays.   See the Events Calendar for info on specific Sundays.
–
Zoom services can be accessed on Sunday by clicking here.
–
See this Sunday’s worship service in the calendar for specifics.
Plan to join us? Please take a moment to say hello so that we can properly greet you online: welcome@channingmc.org

Love opens us up to heartbreak and sorrow, just as it welcomes beauty and harmony. It is a call for affection and intimacy, just as it is a call for peace and justice. Yet, before we offer love, we need to cultivate the ability to love from within ourselves.

We are proud that Reverend Jane Bennett Smith is our settled minister. 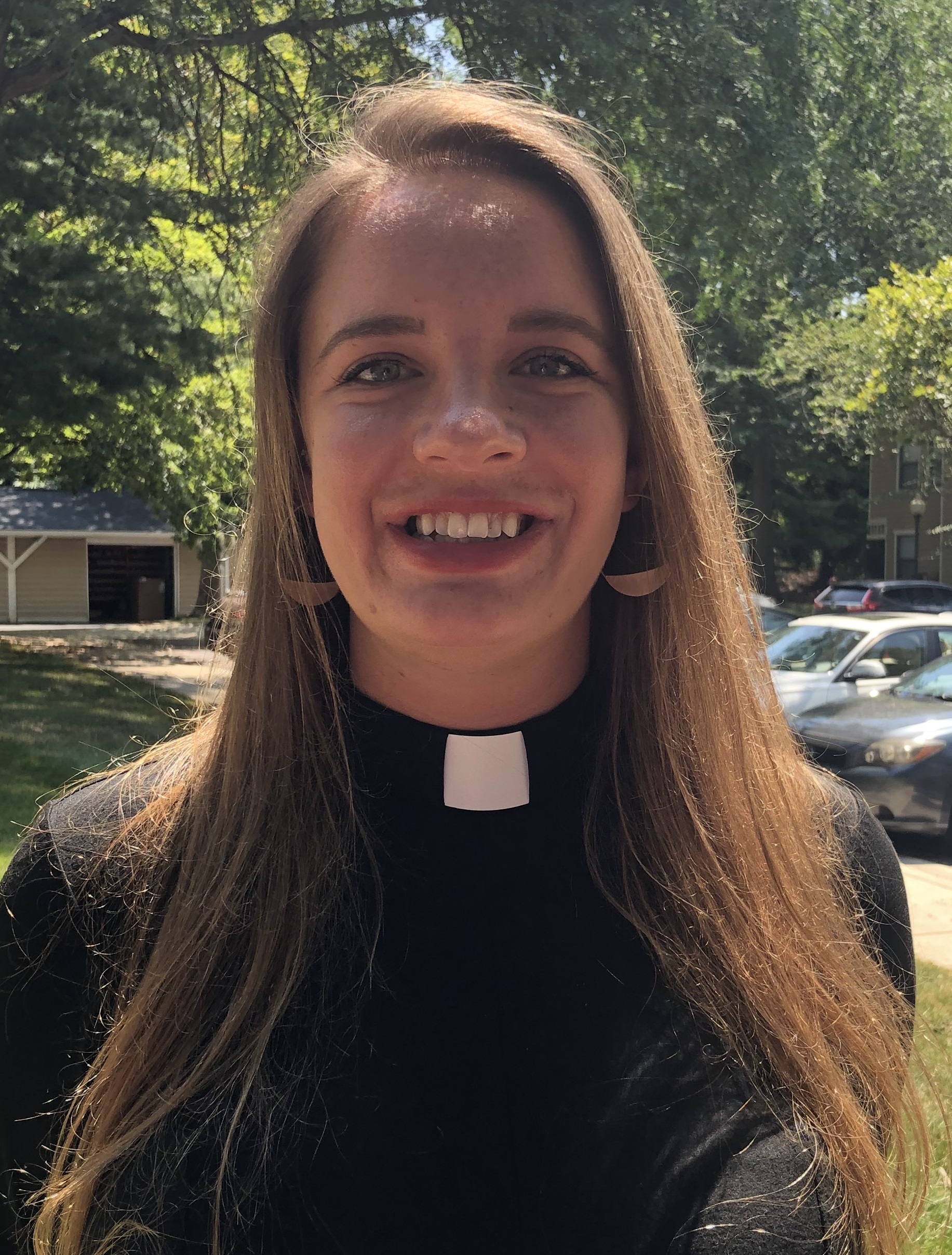