Pastor Madelyn Campbell became our full-time Interim Minister in August 2018 for a one year term. 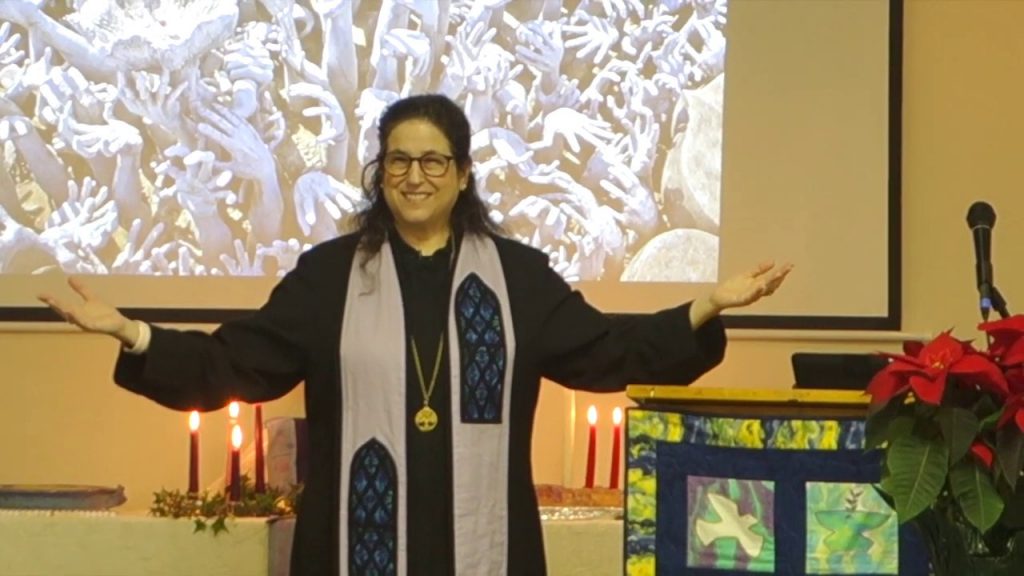 Pastor Madelyn is a master biblical storyteller (the only Unitarian Universalist certified biblical storyteller – through the Academy for Biblical Storytelling).  She completed  a certificate in the arts and theology (with a concentration in drama and storytelling) from Wesley Theological Seminary in February, 2016 (where she earned her M.Div. in 2014).

In January 2018, Pastor Madelyn began work on a Doctor of Ministry degree through Wesley Theological Seminary that takes her to Cambridge, England twice a year.  The degree is in Holiness, Effective Ministry, and Engagement with the World.

Pastor Madelyn also has the distinction of being one of 17 military chaplains in the UUA by serving as the Chaplain in the Winchester Composite Squadron of the Civil Air Patrol, U.S. Air Force Auxiliary.  As such, Pastor Madelyn has served at FEMA in support of hurricane relief effort.

And, if that’s not enough, Pastor Madelyn is also a huge Doctor Who fan, loves all things Joss Whedon, and is also a huge Harry Potter fan.  One of her claims to fame is having co-written a multi-generational religious education curriculum for Lent around the Harry Potter books.

All Channing events are online at this time. Information on our services is elsewhere on this site; please check Upcoming Events for details about online services, discussion groups and other meetings.
We invite you to spend time with Channing-let's get to know each other.

We are proud to announce that Reverend Jane Smith is our new settled minister. 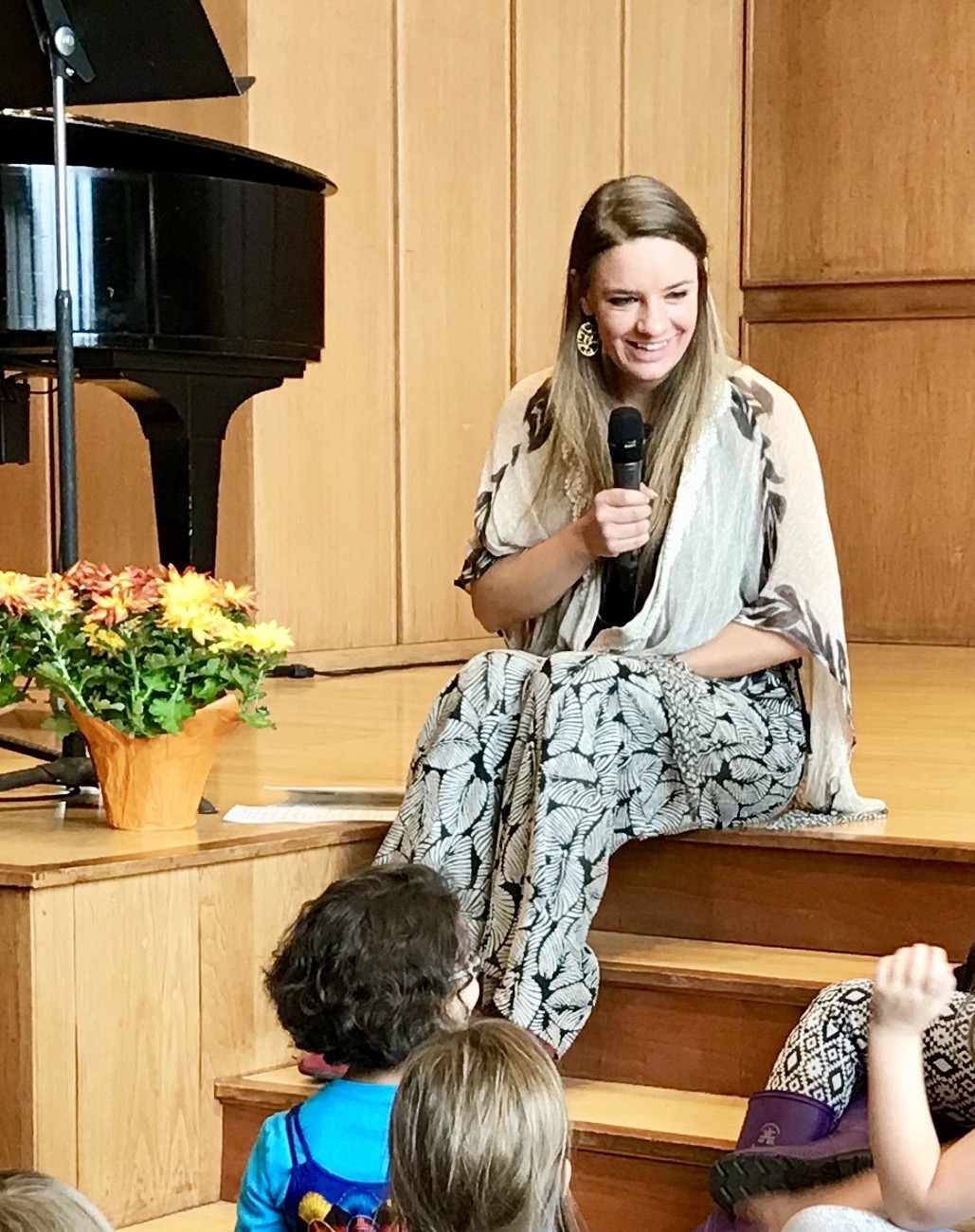